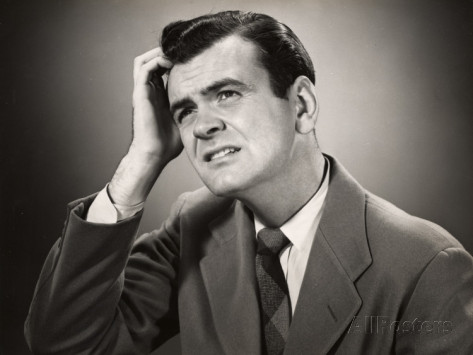 Comparing apples and pears 2: OFQUAL analysis tells us that comparing summer 2015 with summer 2014 results is of limited value. 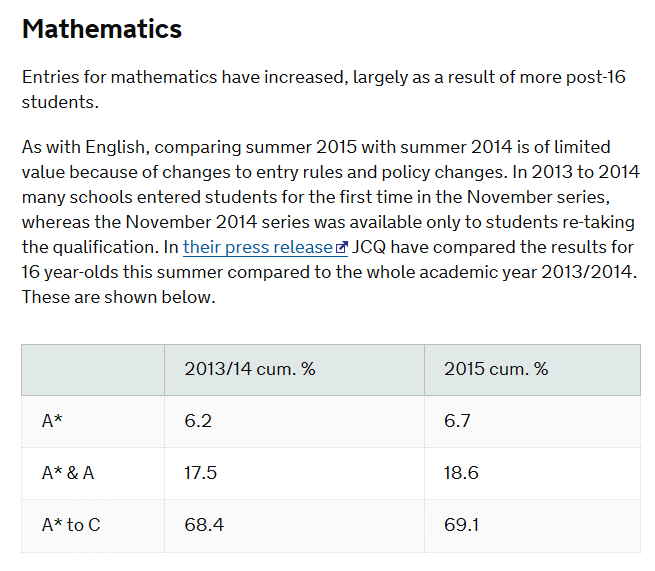 and Professor David C. Berliner’s paper Exogenous Variables and Value-Added Assessments: A Fatal Flaw asked some good questions about the cornucopia of variables which affect our students’ performance and the veracity of value-added measures when it comes to judging the quality of teaching.
Asking hard questions, 2: our students are largely White British, one of the poorest performing ethnic groups in the country. And it’s difficult comparing us with what happens in London schools, as Professor Simon Burgess explains in his post Education and the London Effect.
Asking hard questions 3: Schools’ Week asked some good questions about this summer’s mathematics GCSE results without providing too many answers.

What Laura does show is that it’s pretty well a zero sum game, with as many schools’ mathematics GCSE results declining as improving. It begs the question, even if performance has improved, can it be seen to improve or will that be deemed the dreaded grade inflation?
So, how good were our Mathematics GCSE results this summer? What do you think?