I have been a teacher for 29 years, a Headteacher for 14 years and, at the age of 53, this much I know about the golden thread made real in a moment of pedagogic magic! 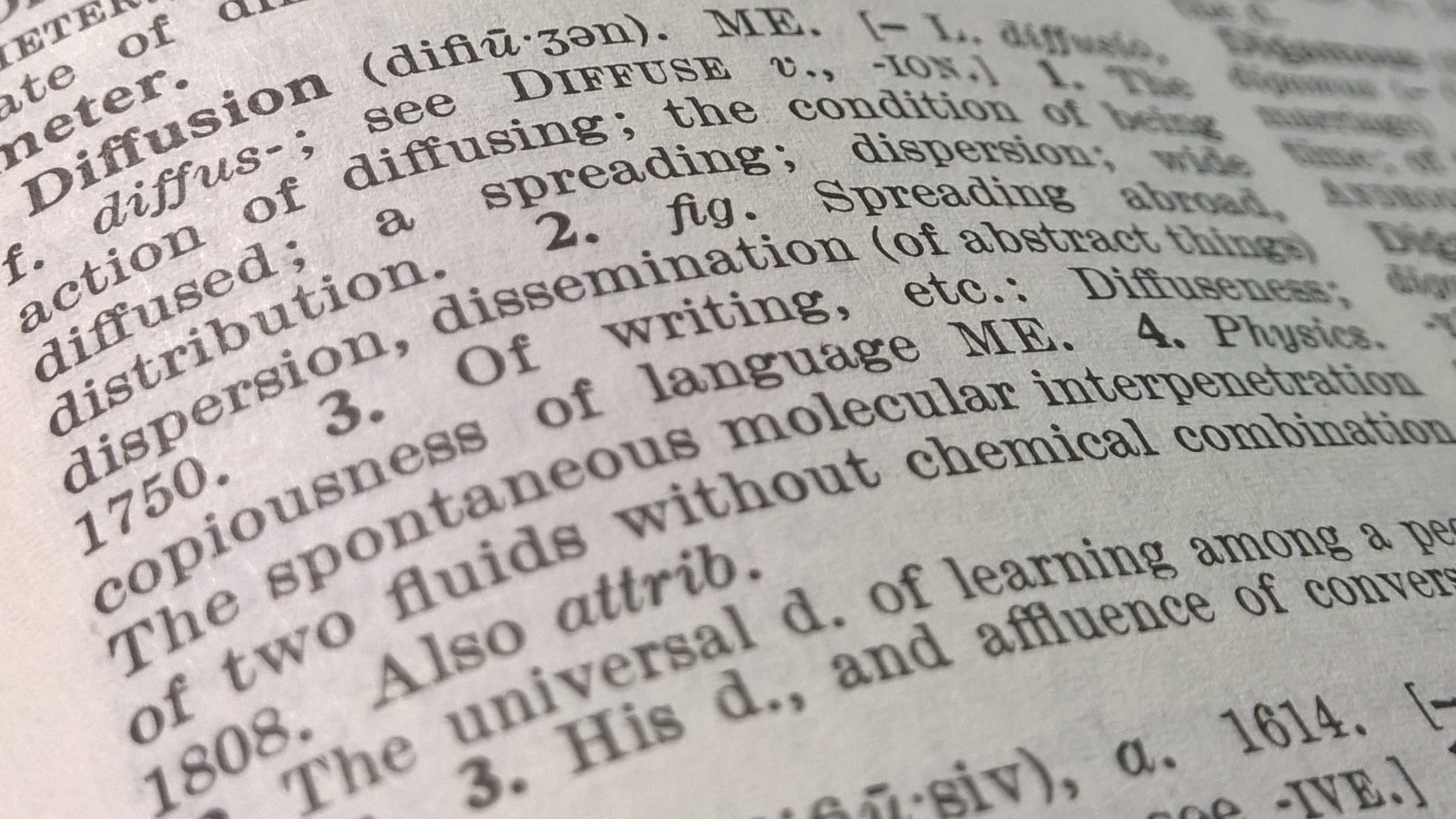 Re-presenting a moment in time using words alone is difficult, but what I saw for a couple of minutes in a science classroom one morning earlier this week, when I popped in unannounced, is worth attempting to capture.
We have been training our teachers about teaching to improve students’ vocabulary – not the usual “key words list” stuff, but how to teach students of all prior attainment how to interrogate the language they use so that they can understand words they have never encountered before in order to deepen their understanding of the subject they are learning.
The passage below is an example of how an evidence-based CPD session a month ago impacted upon students’ learning. It’s the elusive golden thread from intervention to outcomes, witnessed by chance on a wet Tuesday morning in November…

Alistair, a young teacher in the early stages of his career, is introducing his Year 7 class of thirty mixed attainment students to the concept of “diffusion”. He is halfway through exploring the meaning of the scientific term in question…

Alistair: (He has written the word “Diffusion” in large letters on the whiteboard with a number of annotations surrounding it) ‘So, from the second half of the word you get the word “fuse”. Well done James. Now, what does the word “fuse” mean?’

Olivia: ‘What about when things fuse together? They melt and get stuck.’

Alistair: ‘Yes, so “fuse” in the second half of the word “diffusion” relates to the idea of things joining closely together…so, what about the first half of the word, the prefix “di”?’

Alistair: ‘Good. So which other words use “dis” as a prefix?’

Chloe: (Spreading her arms out wide) ‘You spread out.’

Alistair: ‘And that is what diffusion means in science, when the molecules spread out. Now, in pairs, I want you to think about a smell you have smelt when you have been in your house but you haven’t been near the source of the smell. You have thirty seconds to chat with a partner. Go!’

After thirty seconds of chatter…

Alistair: ‘Amy, tell us about Darren’s example of when he smelt something in his house but he wasn’t near the source of the smell.’

Amy: ‘Well, his mum was cooking his tea and he could smell it even when he was in his bedroom.’

Alistair: ‘Darren, what was your mum cooking for your tea?’

Alistair: ‘So where were the molecules you smelt, most concentrated Darren?’

Darren: ‘In the oven where the pizza is cooking.’

Alistair: ‘And where are they least concentrated? Olivia?’

Olivia: ‘In his bedroom.’

Alistair: ‘So what has happened to those molecules?’

Amy: ‘Diffusion has made them spread out from the oven to the bedroom.’