I have been a teacher for 29 years, a Headteacher for 14 years and, at the age of 53, this much I know about how Manchester’s disadvantaged students beat York’s every time. 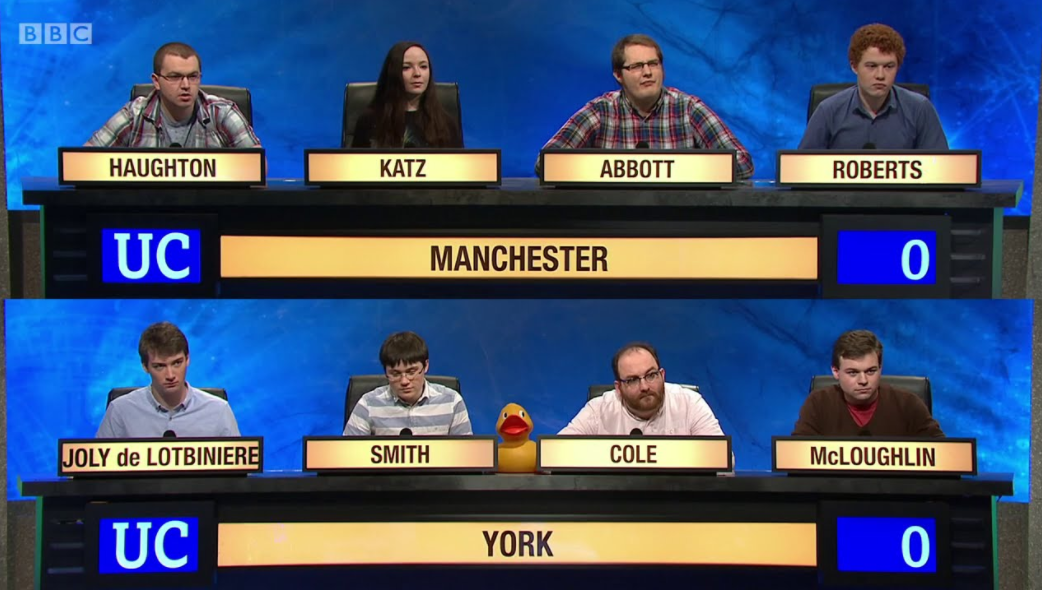 The recent EEF report laid down with some clarity the challenge to improve the outcomes of disadvantaged for all of us working in the secondary sector: 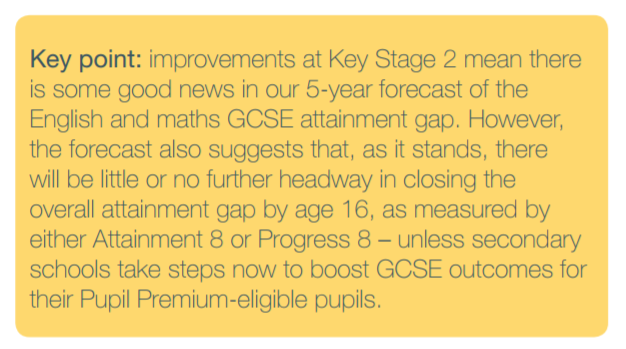 The EEF report was equally clear about where we should begin if we are going to improve the academic progress of disadvantaged students:

What happens in the classroom makes the biggest difference: improving teaching quality generally leads to greater improvements at lower cost than structural changes. There is particularly good evidence around the potential impact of teacher professional development.