I have been a teacher for 30 years, a Headteacher for 15 years and, at the age of 54, this much I know about helping students avoid making nonsensical interpretations of poems.
One of the most frustrating misconceptions I hear from English Literature students goes something like this: “I can say what I like about a poem because it is my opinion”. I sometimes struggle to refrain from writing in the margin of an essay, This is nonsense! when a student decides upon an interpretation of a poem and then wildly contorts the meaning of the words of the poem to accommodate his or her interpretation.
One of the worst cases of nonsensical interpretative contortionism happened very early in my career, when a mock A Level paper chose “Siege” by Gillian Clarke as the unseen poem. At one point in this particular student’s response, the line, Thrushes hunt the lawn,/eavesdrop for stirrings in the daisy roots, was a metaphor for Policemen in search of clues, when, in fact, it was simply Clarke describing thrushes hunting for worms on her lawn. Some thirty years on, I remember that example as though I’d read it yesterday.
Recently, however, I have invented a teaching device which means I do not have to judge whether an interpretation of a poem is credible or not; instead, students engage in dialogic talk and pass judgement on each other’s interpretations, whilst I just stand there and occasionally orchestrate the conversation. The device is called the Field of Interpretation. It works a treat.

The Field of Interpretation 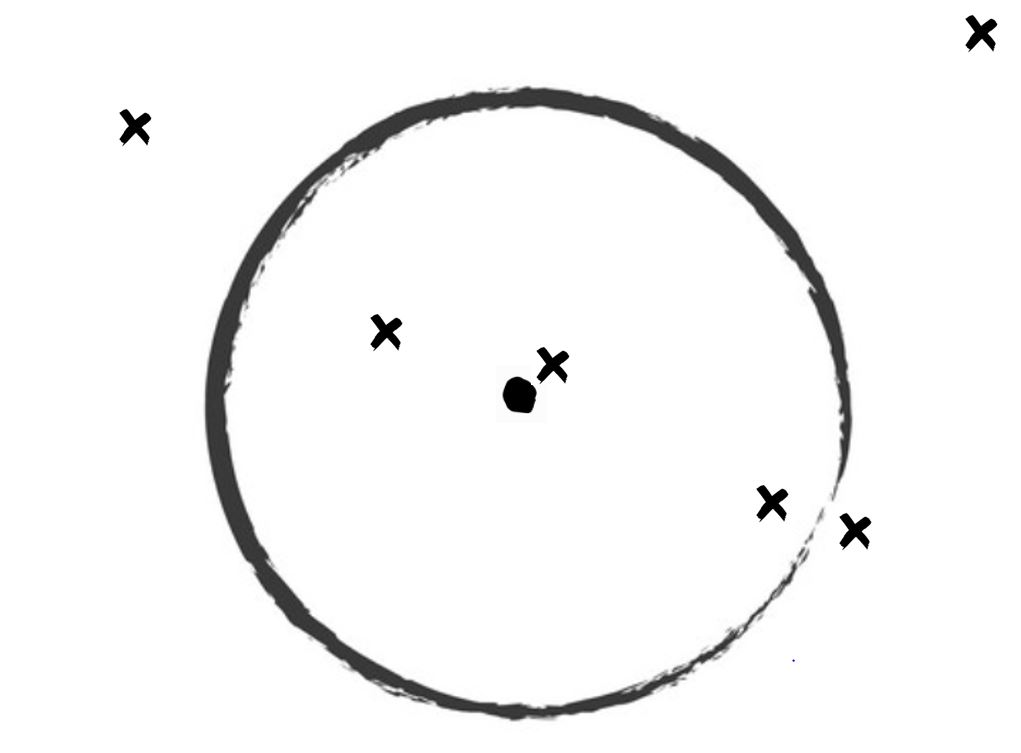