I have been a teacher for 26 years, a Headteacher for 11 years and, at the age of 50, this much I know about a good game of pool.
Play me pool all night…
Stay Free, The Clash 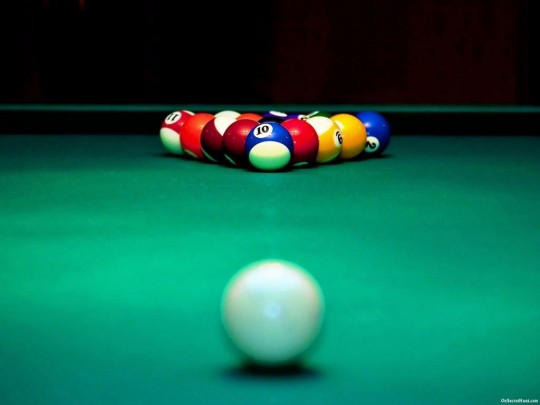 Whiling away the hours. I couldn’t begin to estimate how many games of pool I’ve played in my life, but I imagine I have comfortably clocked up Gladwell’s 10,000 hours trying to pot the 8 ball. And I’m still rubbish.
Playing pool is a staple of a boy’s university life. When we were at York, my mate Pete and I would keep termly tallies. At 10p a game it was cheap entertainment and we played literally hundreds of games of pool a term. I love it now that my son Joe’s at the age when he will ask me to go for a game of pool of an evening.

A game of pool once cost me seeing the Clash live for free. Early evening on 9 May 1985 I was playing pool in Vanbrugh College common room when Graeme from my seminar group walked by. I’m off to see the Clash in St John’s College car park he said, matter-of-factly. I dismissed him as a fantasist and focused on the cue ball. I was still playing pool when he returned, full of how Strummer and Simonon played an acoustic version of White Riot. It is impossible to explain how I felt.
Youngsters can’t believe grey-haired middle-aged men know how to play pool. When I was Director of Sixth Form we had a pool table in the middle of the common room. I sidled out of my office once and casually asked one of the lads about the game, feigning complete ignorance. So, you pot the black first and then a spot, then a stripe… Amir kindly offered to give me a game so he could explain how it’s played. I’m not sure he’d even potted a ball before I’d cleared up.
This is possibly my favourite day of the year, bar none. Whilst Louise and Jane go to church, my mate Huw and I go with our five sons to the Dornie Hotel, overlooking Eilean Donan Castle, for lunch and play our own World Pool Championship. We drink beer, eat ham and cheese toasties and whack the cue ball round the table for a couple of hours. Even though Sky Sports don’t cover it, the World Pool Championship live from the Dornie Hotel is a fine event; last year Huw went down in sporting history when he managed an eight ball clearance from the break. 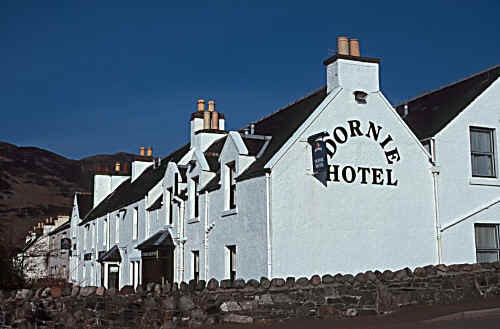